I still can’t fully explain why visiting Scotland feels like I’m mainlining some missing part of my soul, but my trip to Oban last fall was no exception.

Located on the west coast of Scotland (the Firth of Lorn, to be exact – isn’t that a lovely name?), Oban’s an easy, scenic train ride from Glasgow through Trossachs National Park. Green slopes and gray lakes– and the odd castle– loom from the mist on both sides of the train, which ancient clattering sound only reinforces the feeling that you’ve been transported to some forgotten and mystical land.

The train pulls in to the quaintest little port– to exit the station is to appear, as if by magic, in the center of town.

The Perle Hotel is one of the first, and most striking buildings perched along the water– this is where I stayed, and I highly recommend its cozy, fresh rooms, especially at an off-season rate.

But aside from relaxing in a pretty hotel, what is there to do in dinky Oban? 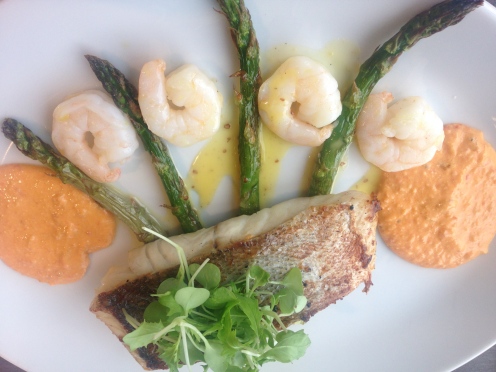 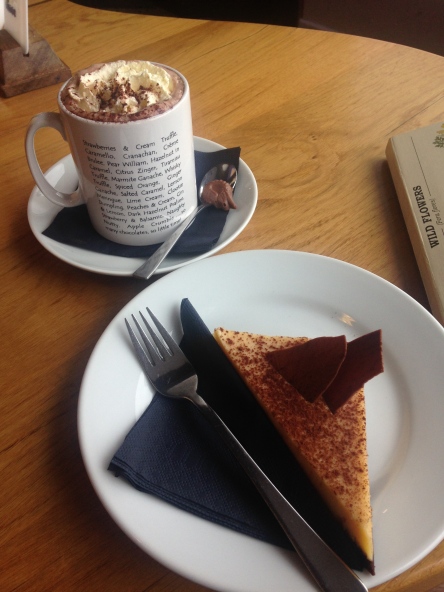 Late September was a great time to visit Oban – prices were reasonable and crowds were small but the weather was comfortable. The rhythm felt quotidian and local, the remarkable setting undiluted by peak tourism. Oban is a tiny hinge joining sea and country, with food and comfort between. You’ll leave refreshed… but maybe ten pounds heavier.